We were lucky in 2020. Unlike millions of others, we at Kronosaur Productions remained healthy. We survived the global pandemic largely unscathed. Unscathed, but not unaffected.

The year 2020 changed the course of history. And while I love reading about major events in history, living through one is much less comfortable. These events make me think about the big picture: Where do we fit in? What thread of history are we weaving with our games and community? Are we “making a dent in the universe?”

Transcendence is just a game, of course, but even games can have meaning and purpose. Even the silliest games can bring joy, and joy is most needed during turbulent times. But I believe our games are more than just distractions. Humans—indeed many animals—learn through play: we try things out in a safe environment and test our skills, our theories, and our character. Do we know the rules? Can we react intelligently? How do we deal with victory or defeat? Play helps us answer these questions both in games and in life.

After 2020 I want to re-dedicate our company to these goals. Transcendence is not going to change history. We’re never going to read about it in history books. But I hope our games change your history, even in small ways. That’s something worth all the effort.

Total sales in 2020 were $7,200, which is essentially flat from 2019. Our productivity in 2020 was heavily compromised by the pandemic, so we didn’t release any new products. Our plans for a PR push and the release of Transcendence 2.0 did not come to fruition. Our plans were delayed, but not abandoned.

In 2021 we will continue what we started and release version 2.0. In addition, we plan to raise prices in 2021. Transcendence 1.6 was released on Steam in 2015 for $9, which is equal to the price of Corporate Command plus Eternity Port. Since then, we’ve significantly expanded the game: the Benedict storyline, ship brokers, revamped graphics, and many more features were added. 1.9 and 2.0 will add even more changes and content.

When 2.0 ships, we’ll raise the price of Corporate Command to $6 and Eternity Port to $9 (which will make the Steam price $15). Anyone who already owns the expansions (either through the Multiverse or through Steam) will of course be upgraded for free.

Sadly, there’s not much to report on Anacreon. The game continues to be played, though with a smaller community. I hope to spend more time on it in 2021, but I don’t expect substantive changes.

Even with decreased productivity, I managed to make good progress on Transcendence in 2020. By the end of the year we released 1.9 Beta 3, which contains significant changes, including a revamped set of Eridani missions—one of my major goals for the year. 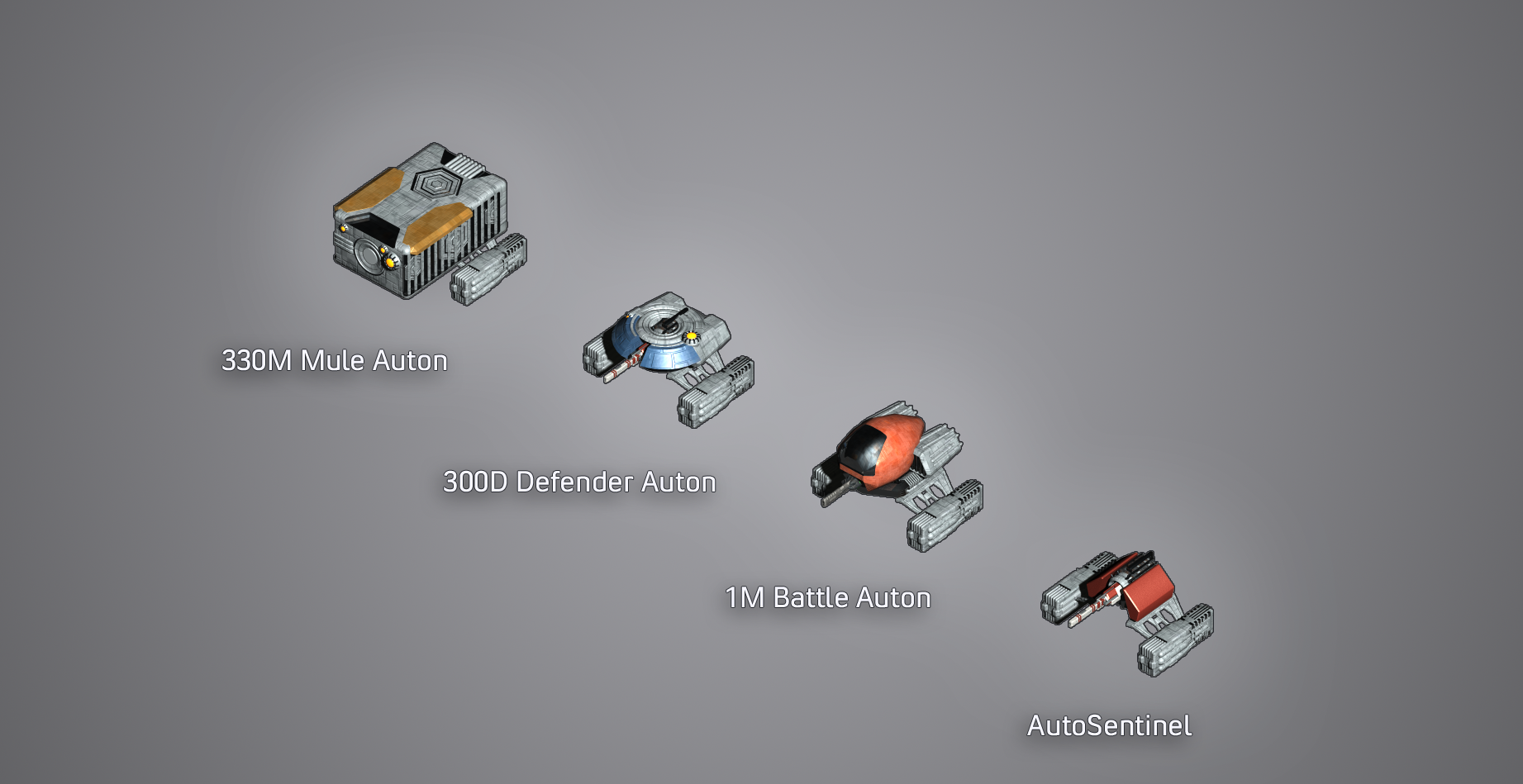 I’m particularly excited by 1.9. I believe the usability and content changes will make the game more accessible to new players and thus accelerate growth. We’ll see if I’m right in 2021.

I’m most excited about the following changes:

Eridani: For the first time in years we’ve made substantial changes to Eridani, the first system in the core game. The Centauri Warlords mission arc has been expanded, and there’s many more things to do. Here’s a preview of the new system.

Ellen Quinn: Corporate Command adds a brand new mission arc for the Black Market and introduces a new wingmate: Ellen Quinn, flying a Molotok-class heavy gunship. You can start this mission at a Black Market station when you become a member of the Sindikat.

Autons: Autons will be significantly improved in 1.9. We’ve introduced the ability to salvage and repair destroyed autons. We’ll also introduce new classes, particularly at the higher levels. I hope this will make auton fleets (and the Constellation class) much more viable.

UI Improvements: 1.9 has a host of UI improvements that will significantly improve the game. Even something as simple as accessing the key-bindings screen from inside the game will (I hope) make it easier for new players.

Version 2.0 will continue the improvements in 1.9. We’ll improve the UI further, add more missions and content, and finally bring some much-requested features like Steam achievements and (hopefully) controller support.

The Vault of the Galaxy

Once 2.0 is released, we’ll be in a better position to make progress on The Vault of the Galaxy. I don’t know if we’ll be able to release a feature-complete beta this year, but even if not, I think we’ll make forward progress.

The community is going strong and I’m grateful that we’ve persevered through this turbulent year. Our weekly Twitch session continues—though at a new time—and I’ve started a weekly newsletter (which I hope you will all sign up for).

Thanks to everyone who participated in the community in 2020. Your dedication to the game is humbling, and I look forward to continuing this grand journey in 2021. 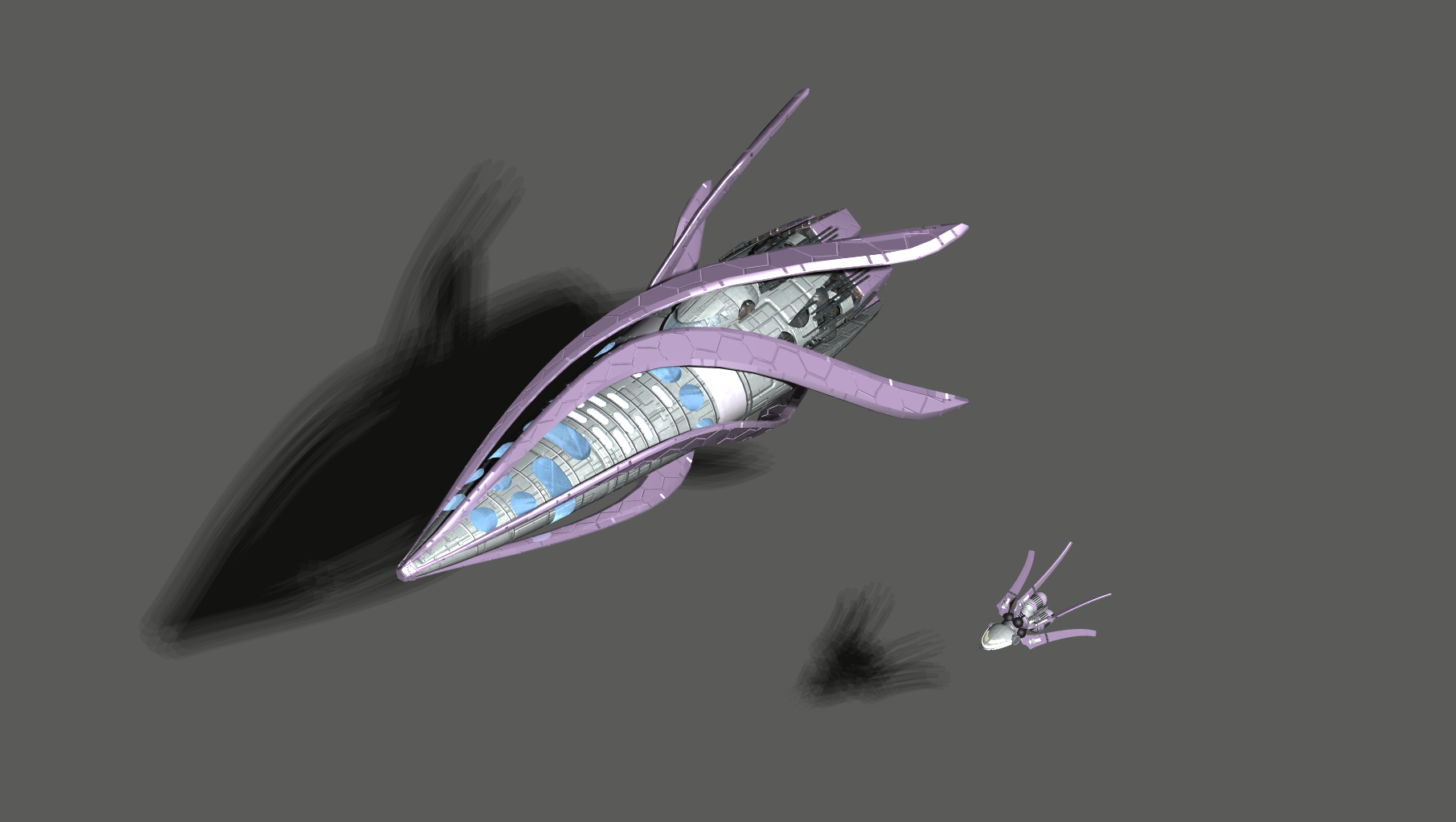 Thanks to Archcannon, heliogenesis, and NMS for their code contributions in 2020.

Thanks to everyone contributing bugs and suggestions to the Ministry of Records. I specially thank Archcannon, AssumedPseudonym, Cinnabar, Ferdinand, PM, Relanat, The Shrike, Wolfy.