2021 was a year of recovery. Covid-19 persisted throughout the year and into 2022, but we all felt a sense that the worst was behind us. Things would never go back to normal, but we would all find a “new normal”—a new equilibrium in an ever-changing world. Maybe that’s the silver lining: we rediscovered that the only constant is change, and like a boost to our immune system, that realization will prepare us for the next crisis.

It's been a long road, but today Kronosaur Productions is excited to announce the immediate release of Transcendence 1.9, a major new update of our epic-scale indie space opera. This release contains major new mechanics, graphical improvements, and hundreds of stability and quality fixes.

We were lucky in 2020. Unlike millions of others, we at Kronosaur Productions remained healthy. We survived the global pandemic largely unscathed. Unscathed, but not unaffected.

The year 2020 changed the course of history. And while I love reading about major events in history, living through one is much less comfortable. These events make me think about the big picture: Where do we fit in? What thread of history are we weaving with our games and community? Are we “making a dent in the universe?”

2019 was a great year for me because my daughter was born. Of course, changing diapers at 3 AM can affect productivity, so my plans for the year were analogously discarded. Nevertheless, I'm proud of our accomplishments this year and I believe that we're set up for a great 2020.

Tranquility Base
By George Moromisato • 20 July 2019 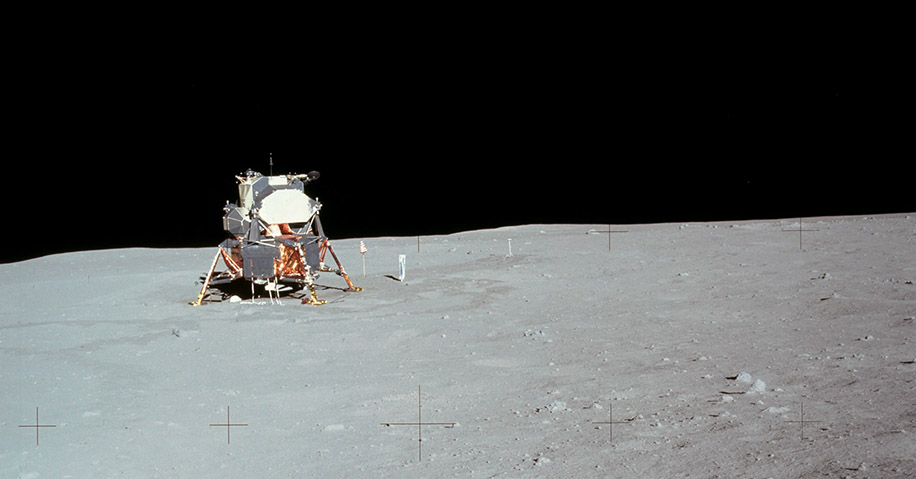 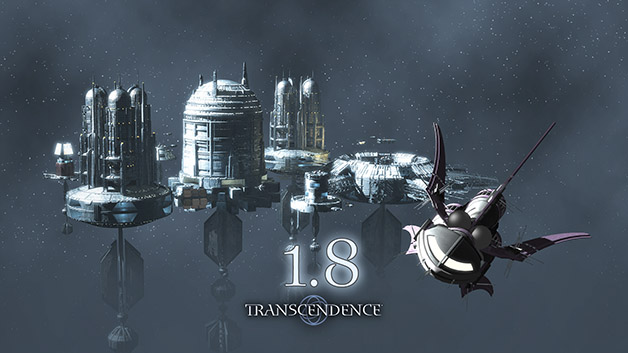 Kronosaur Productions is excited and relieved to announce the immediate release of Transcendence 1.8, the greatest version of our epic-scale indie space opera. This release contains major new mechanics, graphical improvements, and hundreds of stability and quality fixes.

I finally created models for the Hawker class and the Avenger class. Both are relatives of the Spartan class designed by Avery Astronautics.

The common heritage is obvious here, though I think the Avenger ended up looking like a Warhammer 40K space marine. That's not necessarily a bad thing.

Hofstadter's law says that a project always takes longer than you expect, even if you take into account Hofstadter's law. That's certainly been true for Part II, which was supposed to be released in 2017 and then in 2018. Now it looks like 2019 is more likely, though I hesitate to be definitive for fear of invoking Hofstadter's law. 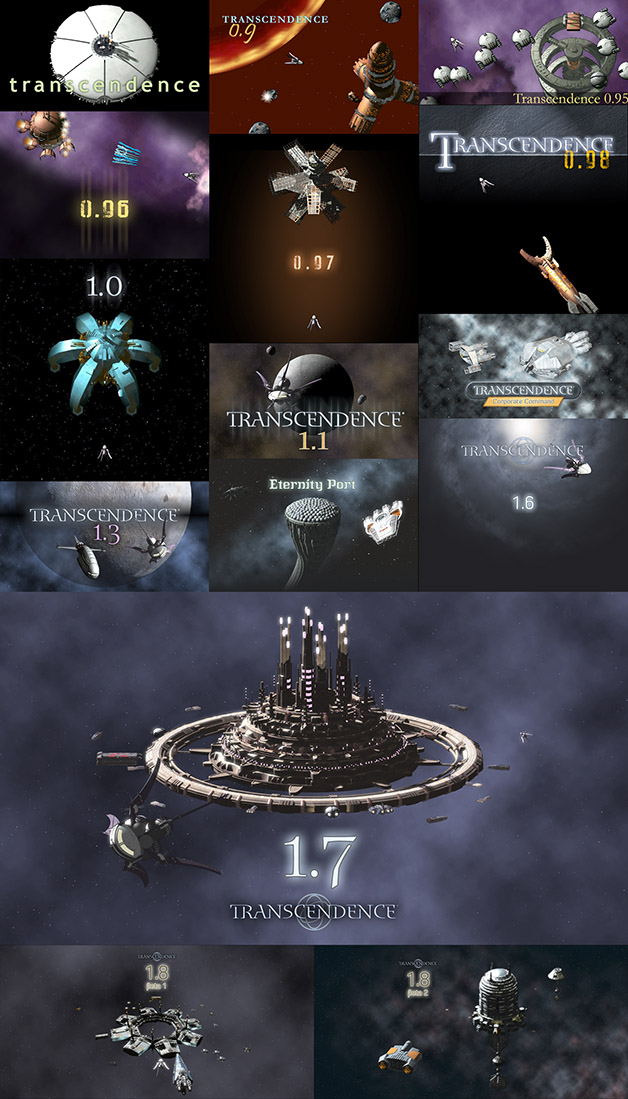 Today is the 15th anniversary of the first public release of Transcendence (version 0.7).

Thanks to everyone who has supported the game and participated in the community throughout the years. There is no way I could have kept going for all this time without the help and encouragement of you all. 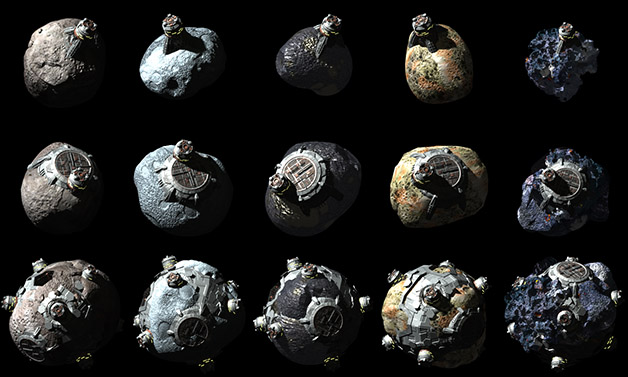 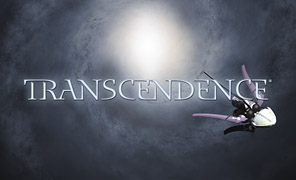 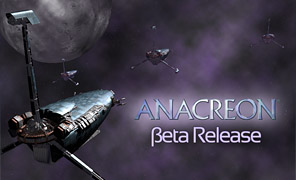