It's been a long road, but today Kronosaur Productions is excited to announce the immediate release of Transcendence 1.9, a major new update of our epic-scale indie space opera. This release contains major new mechanics, graphical improvements, and hundreds of stability and quality fixes.

Transcendence 1.9 is a free upgrade available to all. The next time you sign in, the game will automatically download the update (please wait for the download to complete before playing). If you prefer, you may download the new version manually here. 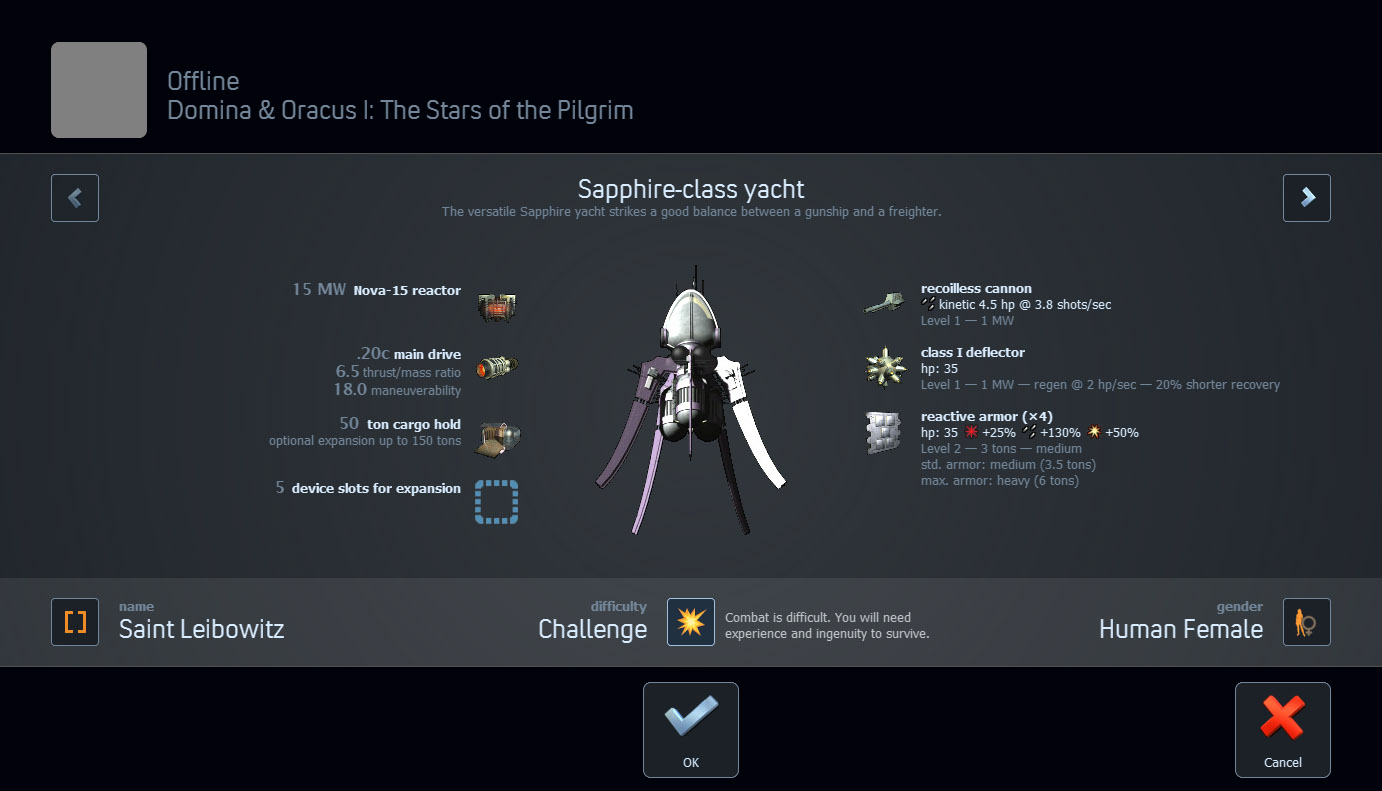 Version 1.9 was designed to attract new players and turn them into experienced ones. We aimed to keep the core mechanics and depth that we love, while sanding down the rough edges.

At the beginning of the game, you can now choose a level of difficulty:

The Raisu station mission in Eridani was always meant as an introduction to both the game mechanics and the universe of Transcendence. In 1.9 we expand this story and give the player a new choice: make peace with the Centauri warlords or end their threat once and for all.

We've also added missions to other stations. For example, Starton Eridani now has a Militia HQ to introduce you to the Commonwealth military. We've even added a new planet at the outermost edge of the system. 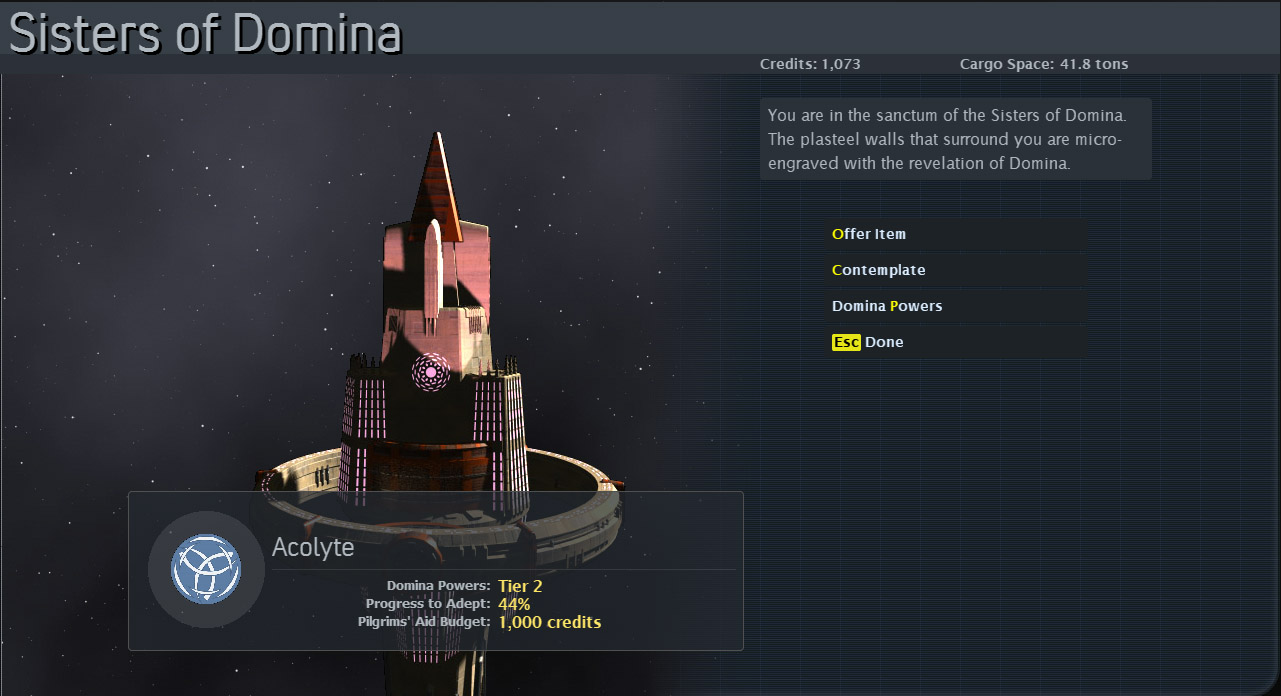 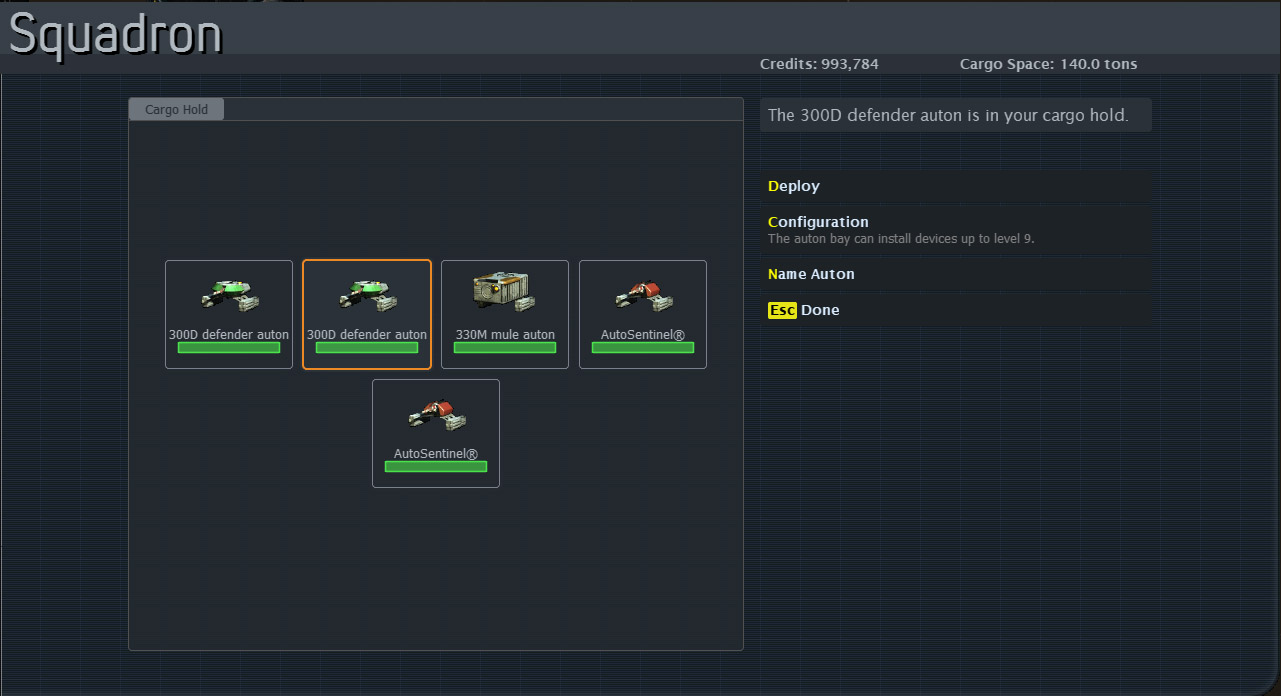 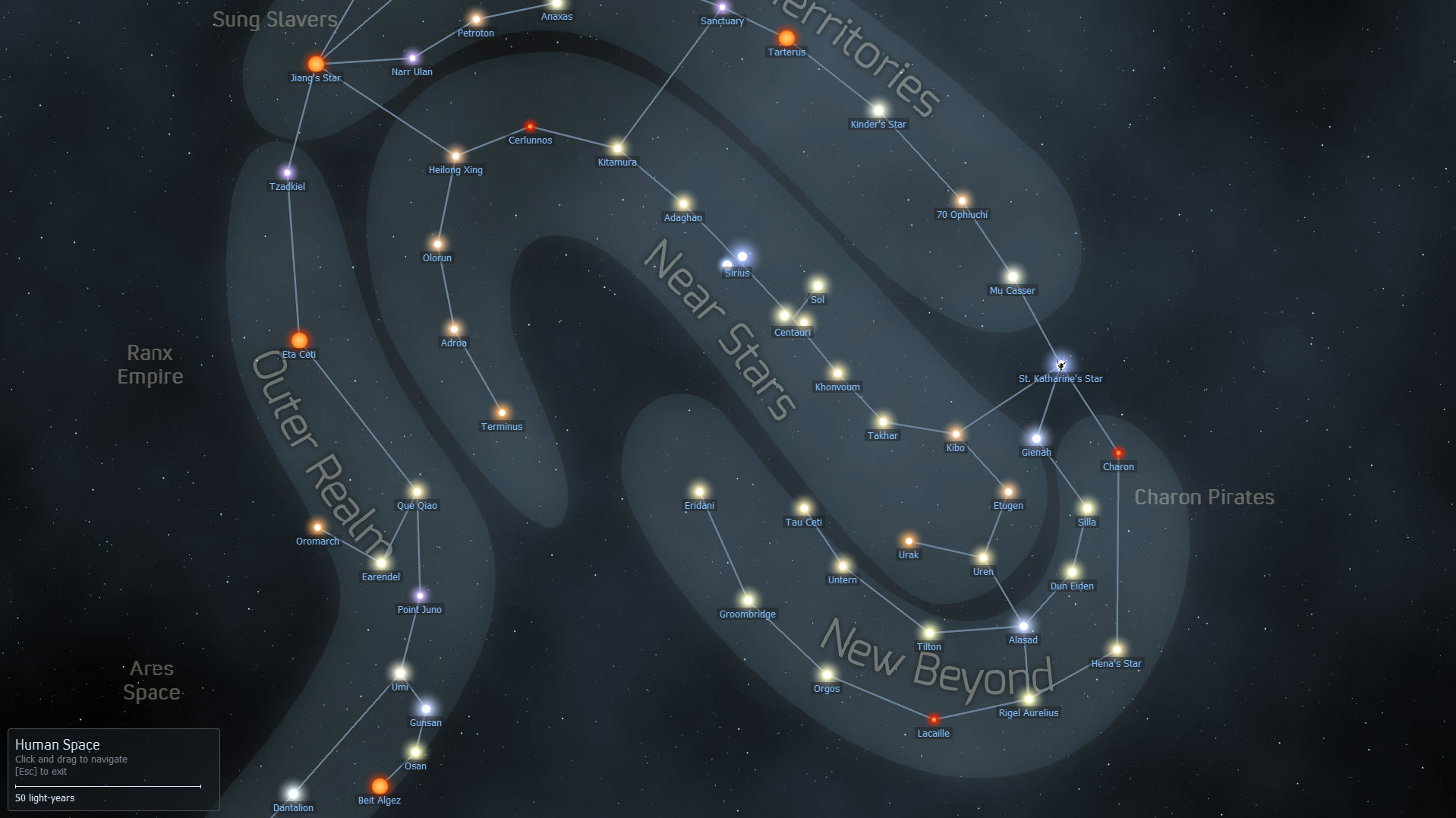 If you have Eternity Port installed, you can now add the Near Stars to the map in The Stars of the Pilgrim. Visit Sol, interact with the Four Powers, and fight the Dreaming Horde as a pilgrim. 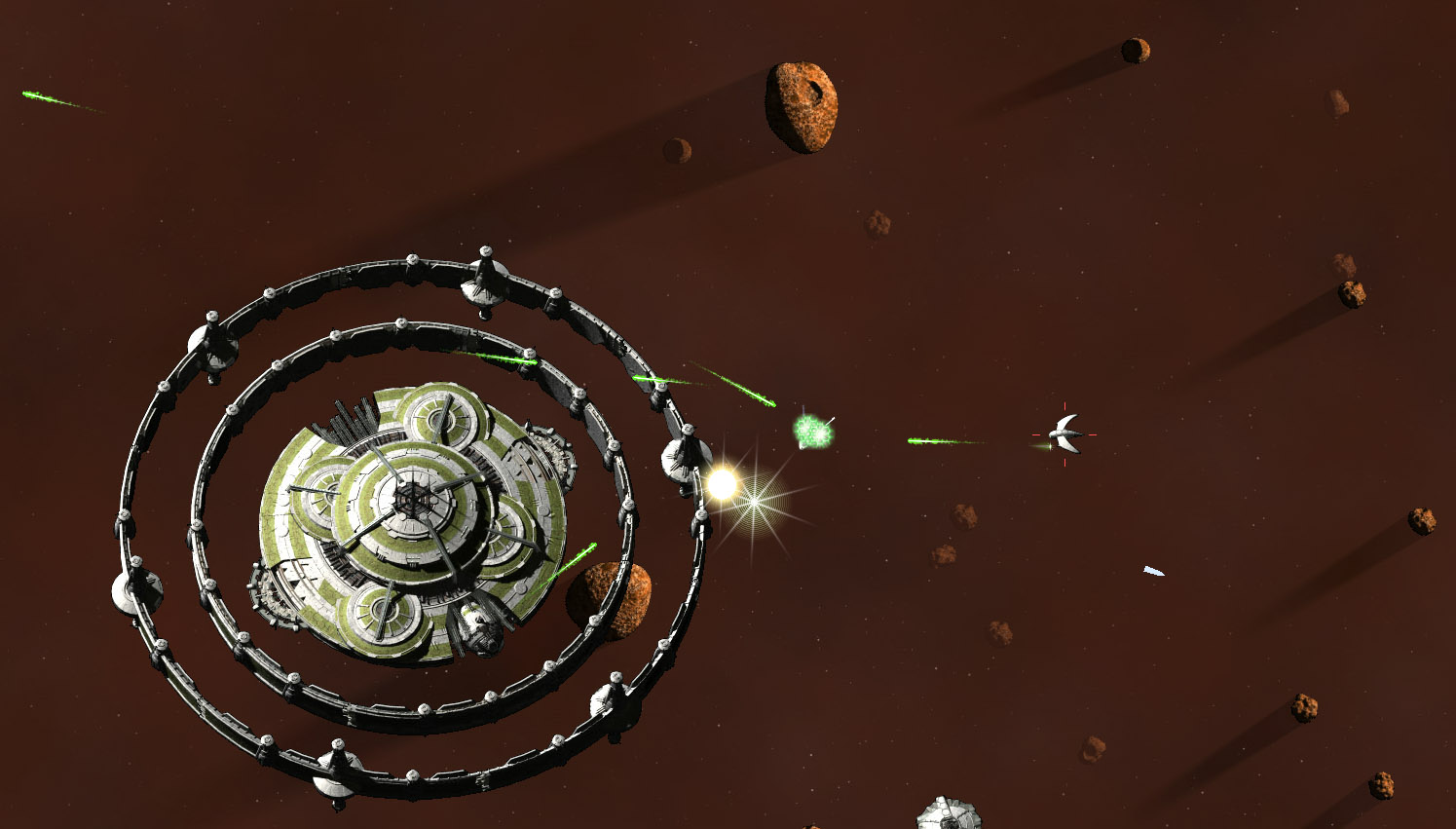 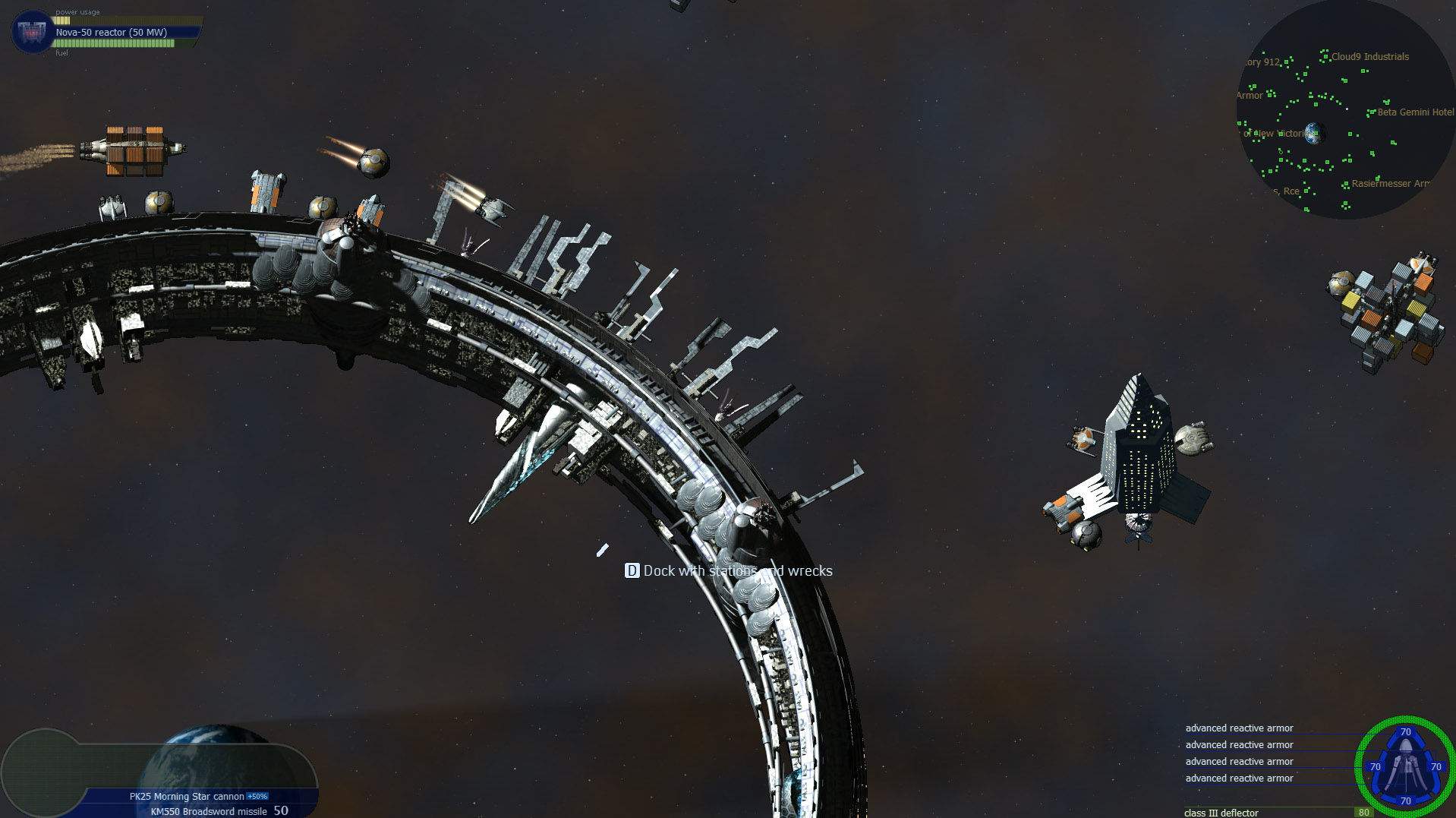 Transcendence is a single-player, PC-based, role-playing game of space-combat and exploration. It is set in a vast living universe filled with myriad enemies, unique items, and rich lore. The game is in constant development, with new major versions appearing roughly every year.

Transcendence has a passionate community of players, mostly drawn to the game's sophisticated and powerful modding system. Anyone can create an extension for the game by editing basic XML files. More advanced modders may use TLisp, a Lisp-derived scripting language, to create more complex and varied extensions.

1.8 will automatically upgrade to this release when you sign in.

NOTE: We do not recommend loading saved games from previous versions. If possible, start a new game with 1.9.

Thanks to everyone who provided feedback, ideas, and suggestions for this release.